Ask the average person on the street if they know what an API is and you’re likely to be met with a blank stare. Tell them that they use and benefit from APIs dozens of times a day? Probably still nothing. It’s an understandable response. APIs aren’t a subject that gets the heart racing – even for many people working within the financial services industry. But all that’s starting to change. APIs underpin nearly all modern technology and are the bedrock on which a new generation of financial technology is being built. The recent multi-billion dollar acquisition of Plaid by Visa, the rapid growth of infrastructure companies, and the dominance of IaaS topics at major tech events are all testaments to that fact.

Financial services in the US and Europe has largely avoided the wholesale disruption other industries such as travel, retail and communications have undergone over the past decade. Yes, the growth of fintech companies has been exceptional, especially in hubs such as London and New York. But fintechs have still found it difficult to break the dominance traditional institutions have over the financial lives of consumers and businesses. The advantage these organisations enjoy is largely to do with the monopoly they have over financial data. However, the tide is beginning to turn with attitudes around financial data rapidly changing.

The democratisation of payment data

In the UK, Open Banking legislation has liberalised financial data with the aim of increasing competition. Similar EU legislation (PSD2) does this and more. It enables Payment Initiation, a new mechanism for paying for goods and services directly via online banking. Both sets of regulations are underpinned by APIs. Banks have had to develop and release APIs which fintechs, or indeed any relevant organisation, can use to access customer data if the customer provides explicit consent. The result has been steady growth of scores of new apps and services covering everything from account aggregation to AI-driven money managers.

So why are APIs playing such a critical role? Well, the person on the street may not appreciate APIs, but they certainly love the raft of features and services they enable. Everything from knowing where their Uber is to getting the latest prices on their holidays or hotels is fuelled by access to real-time data. It’s the APIs that enable that access. In financial services, instant access to detailed financial data, be that card or account information, is arguably even more important. APIs are the weapon of choice because they save developers from needing to make complex integrations with a myriad of different sources, often using legacy technology stacks. In the absence of APIs, developers have to resort to less reliable techniques like screen scraping. Compared to that APIs are a game-changer.

The roadblocks to wider API adoption

Of course, this is assuming the API has been built correctly. The UK is currently leading the way in Open Banking, however, its rollout hasn’t been perfect - especially in relation to the rules governing APIs. When the US gets round to embracing Open Banking, it is in this area that legislators can learn some great lessons. Regulators mandated that each bank built their own APIs and released them ahead of Open Banking coming into force. However, Open Banking presents a real threat to ‘business as usual’ for traditional financial institutions. Yes, more progressive organisations could (and should) see it as an opportunity. But the reality is, regulators essentially asked banks to create and expose APIs to their most cherished data vaults without clear specifications and with no consideration for commercial alignments or economic incentive for doing so. The fully predictable result was a slow release of APIs that aren’t the easiest to use or as functional as they could be. Undoubtedly, this has inhibited the growth of Open Banking-based services in the UK. This problem has been mirrored in Australia, where financial institutions there have dragged their feet to the point where the ‘launch date’ for Open Banking has twice been delayed.

These issues speak to the truth that not all APIs are created equal. The delays and missteps we have seen in their use in financial services are, in part, due to how the legislation that underpins their creation has been drafted and enforced. In the case of the UK’s Open Banking regulations, banks were tasked with their development but given absolutely no incentive to ensure they functioned well. As APIs have the capacity to impart such fundamental change, it is critical that regulators, innovators and financial institutions play a part in their creation. By pulling together the views and expertise of all stakeholders, and ensuring they are incentivised to play their part, APIs will rapidly enhance customer experiences and fulfil the promise of initiatives such as Open Banking.

To find out more about how APIs are adding value for financial services, check out my blog on Visa's acquisition of Plaid. 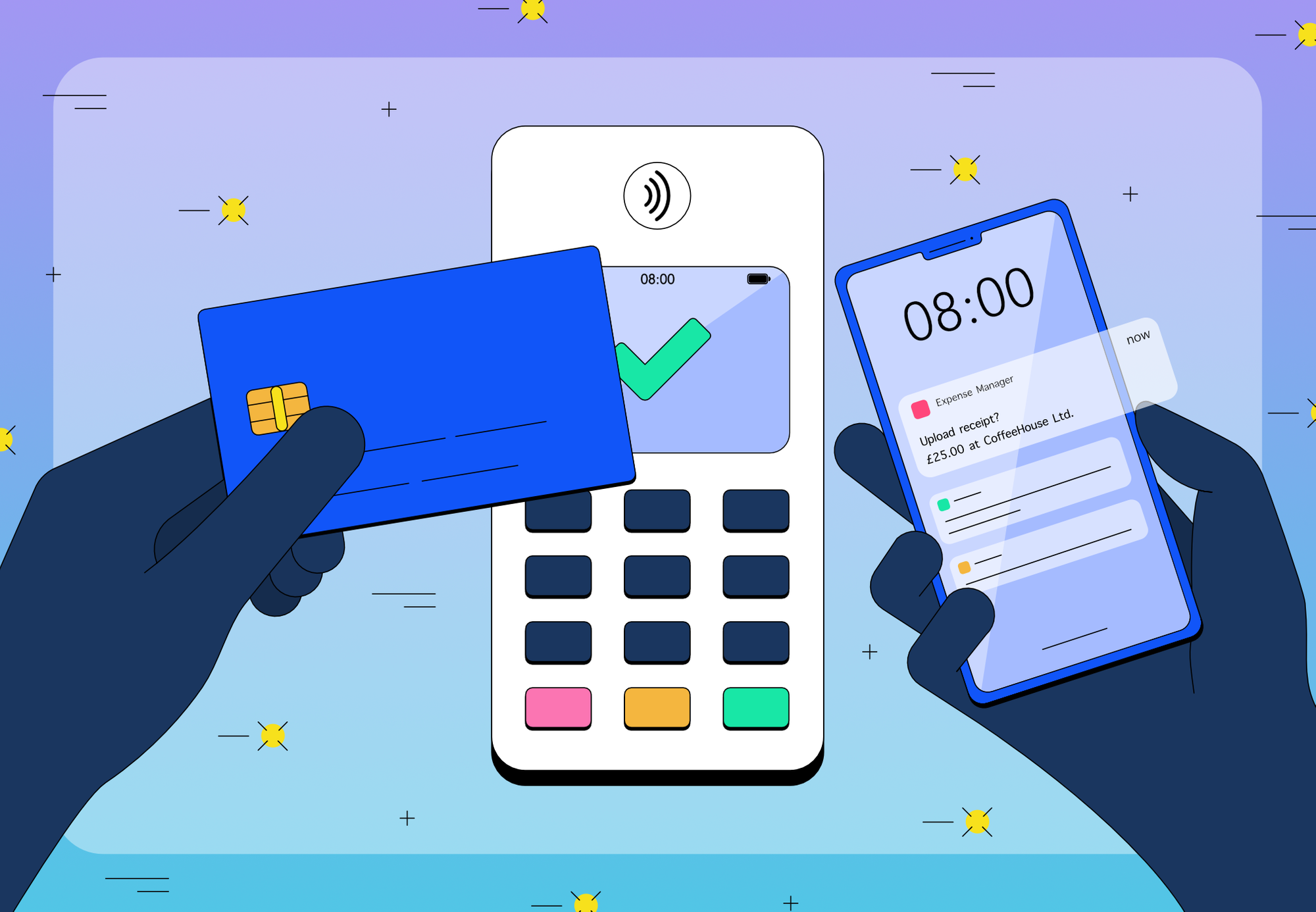 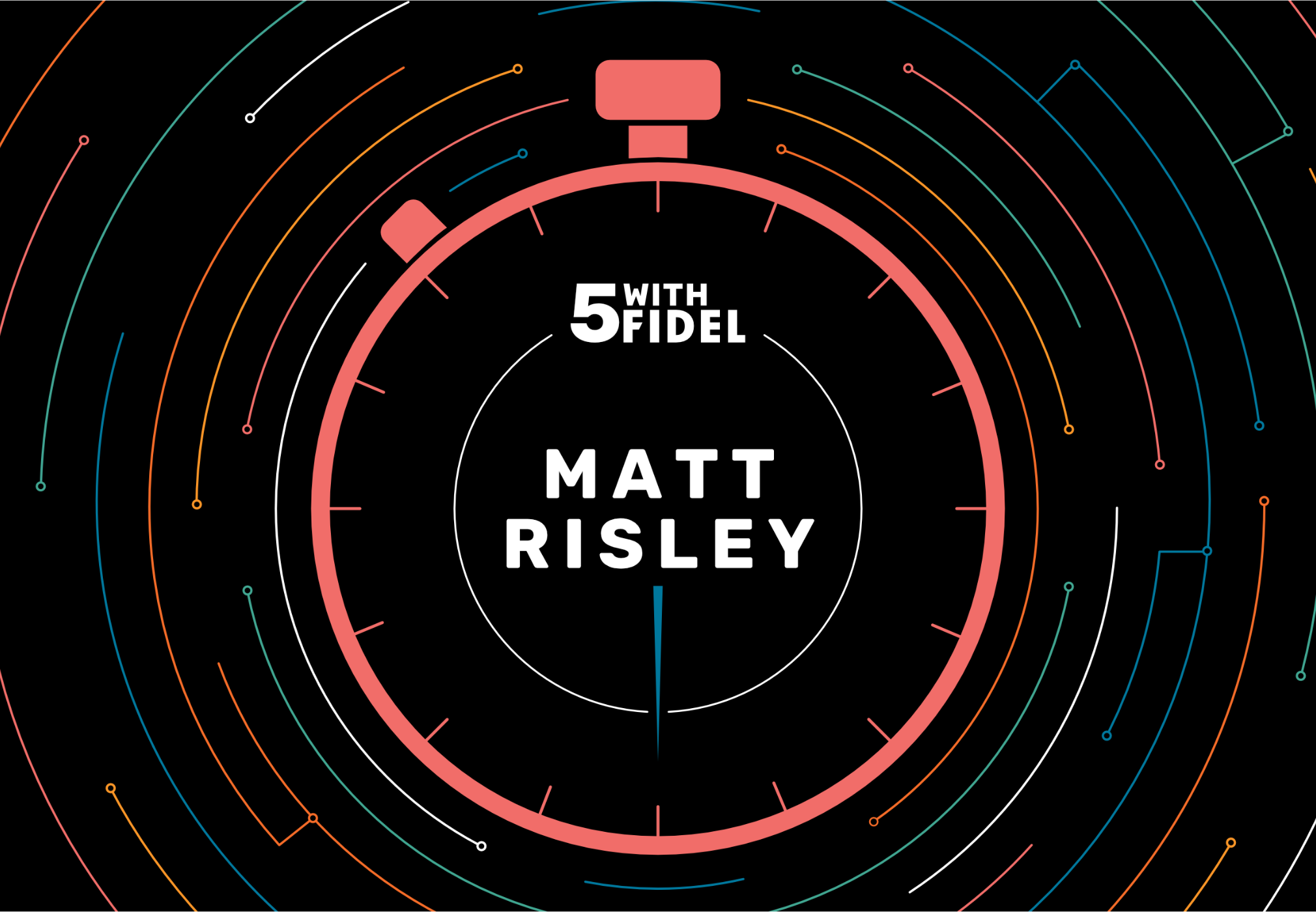