Fidel was built for Developers, by Developers. We exist to make it quick and easy for tech teams to access the transaction data they need, and build their innovations on top of the powerful payments infrastructure.

But what do they really think of it? In the first Unscripted guest post, we chatted to Cristian Chuquimia, Senior Developer at Team National. Here’s what he had to say about how he sources new tech and what  it’s like to work with Fidel’s API.

Hey Cristian! Tell us a bit about yourself and what you do at Team National.

I’m a Senior Developer at Team National – it’s a membership savings company that launched in 1997.

I’ve been here for about 8 years. We’re currently a team of 7 Developers, with 6 doing backend code and one frontend Developer.

I’m a full-stack Developer so I handle the UI, working mainly in Javascript and HTML, and c# with the .net framework for the backend.

8 years is a long time. You must have seen some pretty big changes along the way.

Absolutely. One of the biggest changes was going from a custom made CMS platform to a ready made one. I led the whole implementation of that. What we had before was really difficult to maintain and took up way too much time for our Developers. It was a headache, so we made the decision to switch – it was a big transition, but worth it. Now, we use DNN’s CMS to manage our content and create new modules and pages. Having ready-made pages and forms means we’re able to move much faster.

We also recently made the switch to using Entity Framework Core to handle data. It’s saving us loads of time. Previously, we had another custom process that took days to get the basic data structure off the database – now we can do it in minutes.

Sounds like a big improvement! What do you look for when you’re sourcing new tech?

New tech is great, but I’m always wary of anything that’s too new. One of our Devs was looking at using Blazor, for instance. Instead of building Javascript code, it lets you develop web assembly code with C#. Since most of our team doesn’t know Javascript, it might make it easier to develop animations and nicer UI – but we don’t want to start using something that’s so new there’s no support, or might not survive long-term. It needs to have a high adoption rate, with other companies behind it and building on top of it for me to use it.

The main thing I look for is efficiency in the code. I’ll always go into the  backend to make sure something will interact with the database and other APIs as efficiently as possible. My main goal is to get users what they’re asking for as quickly as possible, so it needs to deliver that.

On that note, how was the process of integrating Fidel?

I work really closely with Fidel – I didn’t set up the webhook but did pretty much everything else. I built the whole process for adding cards and businesses,  as well as the front-end experience.

We’d previously been working with Empyr, but were looking for alternatives. I was sent to Fidel’s API so see if it would be easier for us to interact with. I found it really easy to use – there was good documentation and a test environment to add businesses or cards quickly without interacting with the API.

Finding information was easy - I could just copy and paste from the documentation and was up and running in a few hours with the API.

Glad to hear it! Is there anything in particular that you look for in an API?

Documentation is the main thing.  I also look at how it’s structured and how the functions are laid out. I want to be able to make one call and get everything I need.

The other thing I liked about Fidel was the support. The team is really quick to answer questions on Slack, which helped a lot. I read a few comments about other people’s issues that helped me solve problems myself.

What’s interesting about card-linking for you as a Developer?

I think it’s a cool concept. The data is in real-time, which is amazing, and there’s a huge amount you can do with it. For our businesses, it means that they know straight away when a customer spends, and can send notifications in real-time. The instant reaction is nice, that interaction really helps with UI and UX.

So what does good UI and UX look like for you?

It needs to not be crowded. Users should be able to find what they’re looking for right away, without having things pushed to them that they don’t want. A lot of websites have too much clutter and push too many actions. As a user visiting a website, I want to do what I came to do.

Are there any new skills you want to learn to help you deliver that?

I’m really interested in WebAssembly. It’s a lot faster than Javascript and other Developers out there seem to be doing a lot with it. I think it would be a simpler way for us to animate code and build dynamic pages on the frontend, so I’m really keen to learn more about it. It’s one of my goals for this year to dive into it and see if it might be good for us at Team National.

Join us to see what the rest of our developer community is talking about. 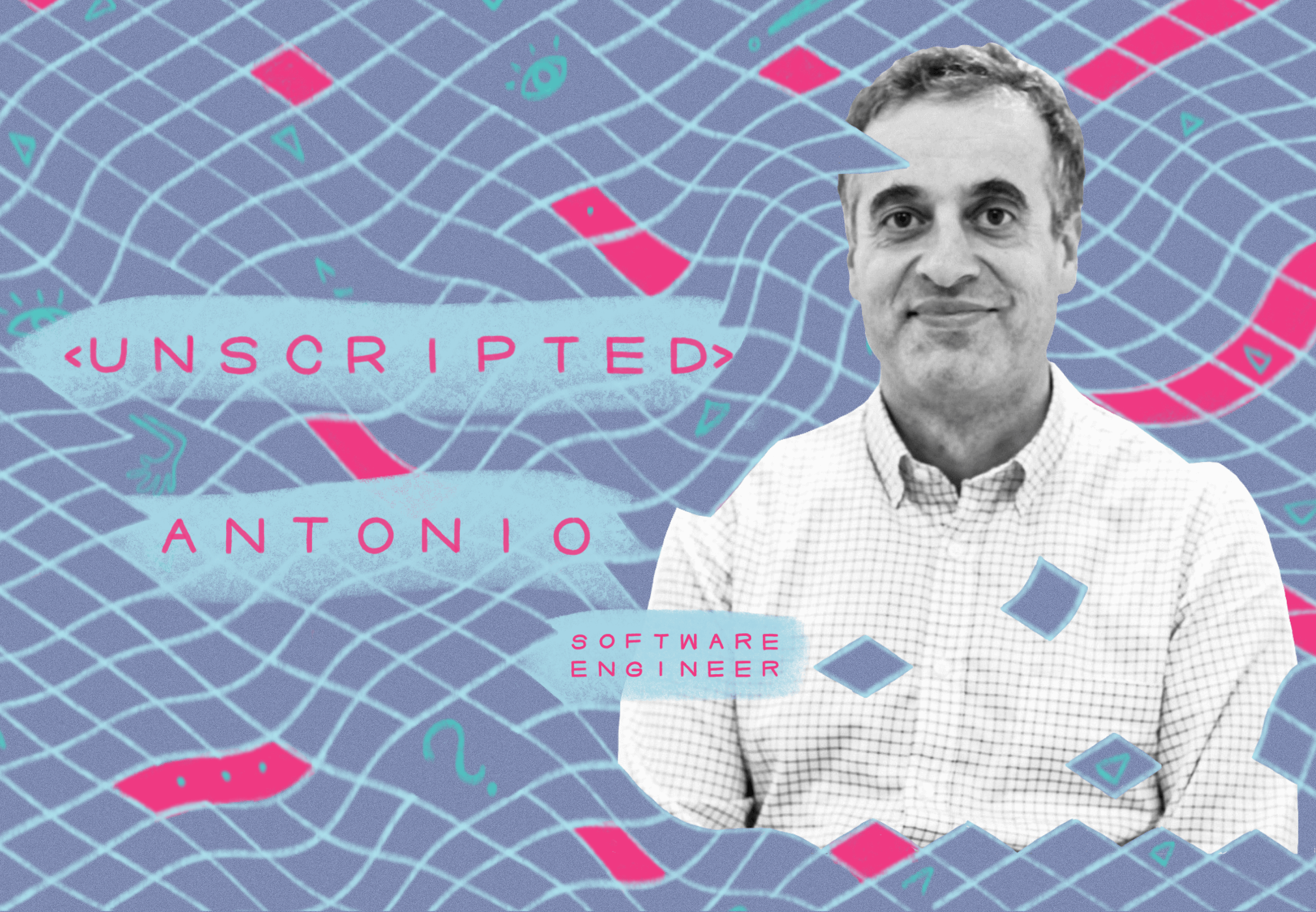 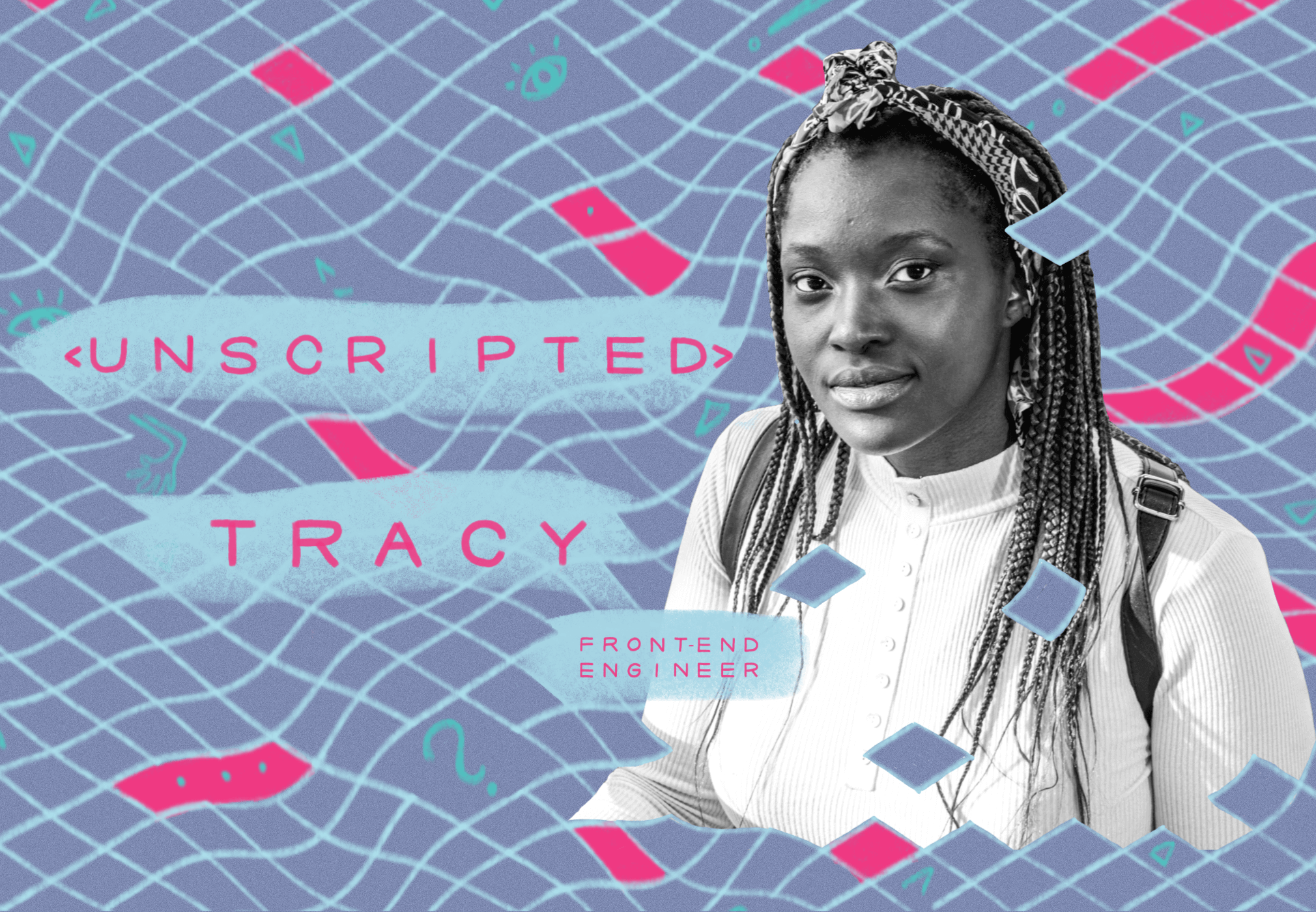 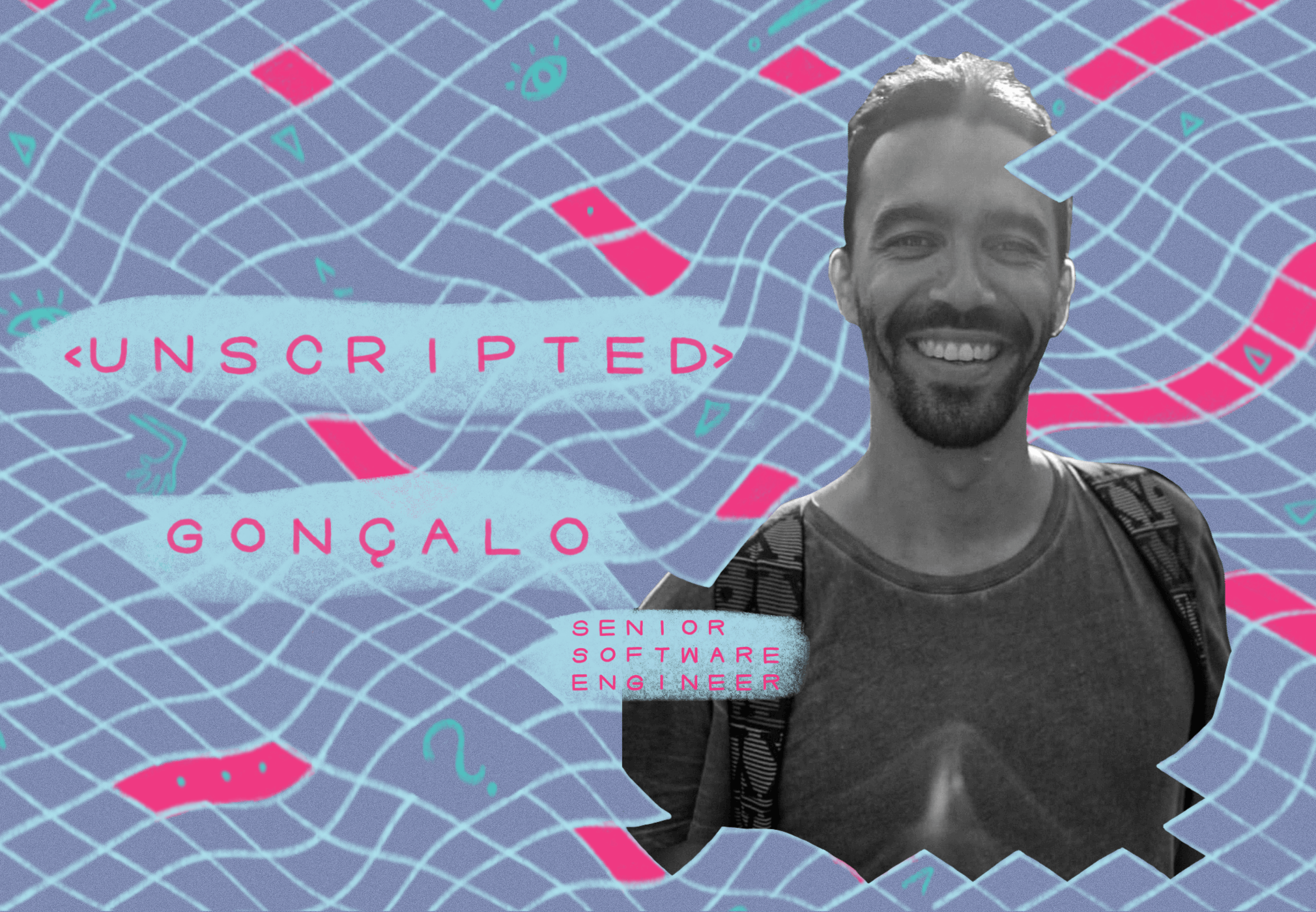